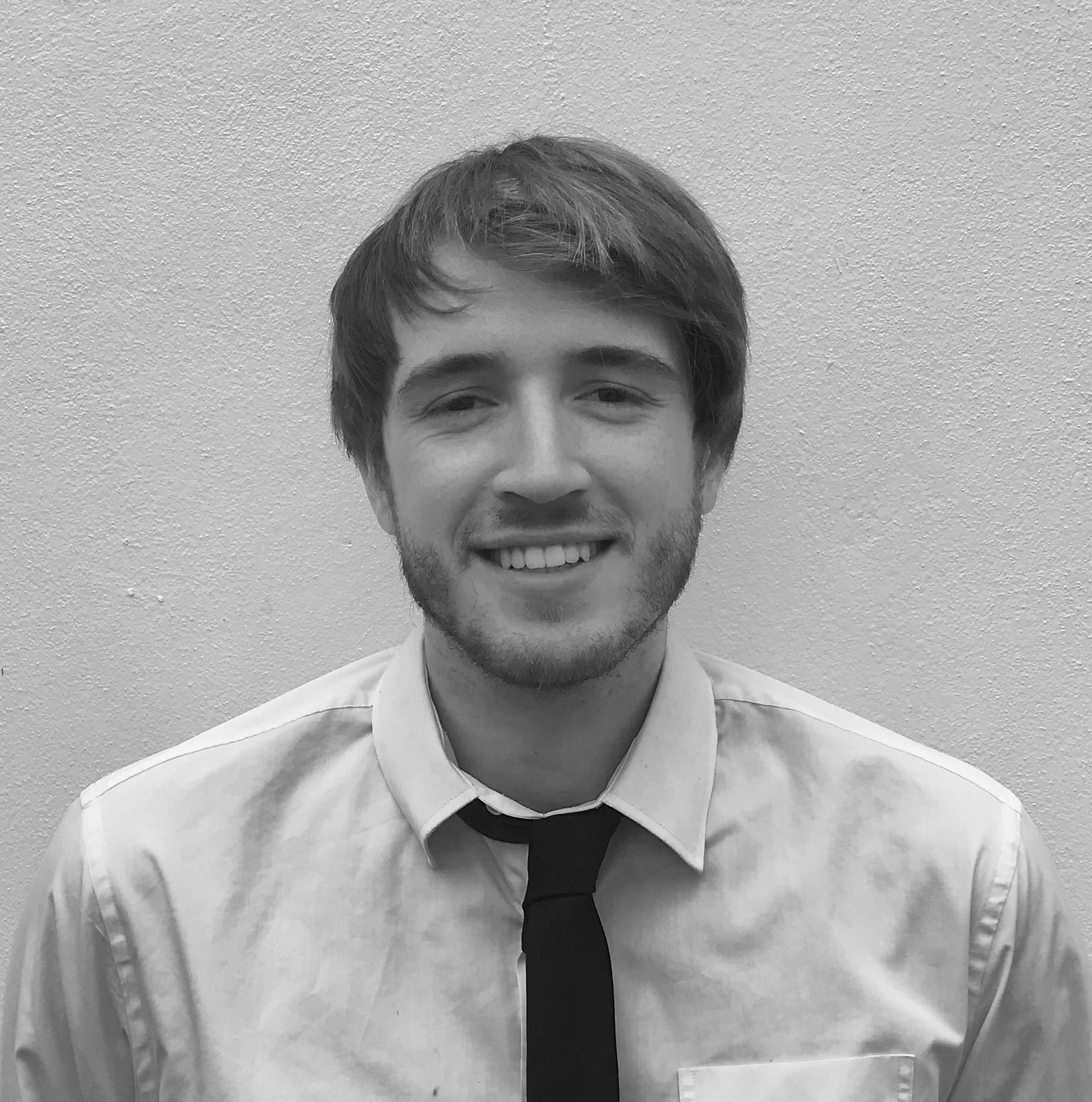 Al Mills interviews one of our first recruits to the new IMed Academy: Jacob Tyson

I caught up with Jacob at the end of his 3rd week with IMed, to find out more about him and see how he’s getting on;

Where are you from?

I was born in Hull, but moved to South Wales when I was very young and I’ve been here ever since. One side of my family is originally from Leeds and the other comes from a village outside Warsaw!

Where and what were you studying at University?

I studied at Sheffield Uni for 4 years and completed a master’s degree in medical genetics.

What’s the appeal with genetics?

For some reason I have always been fascinated by diseases and how they work at a molecular level. There’s something about disease pathophysiology that has always really sparked my interest. Whilst in 6th form, my friend was once reading out a list of different university courses and he mentioned ‘Genetics’. The idea of learning more about different genetic diseases and being able to use my degree to potentially help people in the future, cemented my decision to study medical genetics, right there and then.

What piqued your interest with the IMed Academy role?

I have known that I wanted to work as a scientific writer since my time at university, so I was searching through LinkedIn for writing roles. The IMed Academy position quickly became my first target. The IMed website seemed so welcoming, yet professional, and Ana’s ad for the role spoke directly to graduates like me, offering such an attractive emphasis on the training & support, that I knew I wanted to join a company like that. When I delved deeper, I saw that the type of work described seemed exactly like the kind of writing I could excel at; something I felt that was important for me to really enjoy the job. Generally, everything I read about IMed made me feel 100% reassured and focused on the opportunity. I’m still over the moon I got the job!

How did you find the recruitment process? What was the worst bit?

As I expected I got really nervous just prior to the interviews, but once they had begun Ana, Al, and Leeanne all made me feel comfortable, to the point where I could be myself and even enjoy them without worrying too much. I found the technical assessments daunting at first, but once I had fully understood the tasks, my confidence in completing them grew. By far the worst thing about the interview process was the aftermath, where in my head I would be replaying the answers I had given and thinking about the questions I could’ve responded better to. The wait to know whether I got through to the next stage of the interview process was agonising too.

So, you’ve walked out of Uni and into a job which is going to use what you’ve learned. Did you think that this would happen?

Absolutely not. I came out of university with a lot of uncertainty as to what I was going to do next. I thought due to my lack of professional experience in science/medical writing, that I would most likely be rejected from most places that I applied to. I am really thankful that the IMed Academy was set up and I’m ready to become a valuable part of the company. IMed have made it clear that they are supportive of my extending my experience into other regulatory specialisms if I want to, so a lot is possible in the future and I’m excited to learn more.

What experiences have your friends had getting into the workforce?

Those who did similar degrees to me are either completing a non-integrated masters (which takes a couple months longer than the one I did) or are now working in jobs relevant to their degrees. A few of them were looking at joining an NHS training programme to become genetic councillors, some have entered the world of computational molecular biology, and others now work in labs.

I bet you didn’t say you wanted to be a Medical Writer in childhood, so what WAS the dream for when you grew up?

I’ve aspired to do a few different jobs growing up, including the long-term dream of playing football at a professional level. When I was 15 however, I was released from a football academy, so decided to shift my focus onto academic careers. At that point I thought I would end up in either medicine or physiotherapy, but since realising how much I enjoyed molecular biology, I actually HAVE wanted to be a writer in the science/medical field.

How have the first 3 weeks gone? What have you got up to?

I’ve been doing a lot of training with my helpful and wonderful team leader Ana, and I’m now getting to sink my teeth into some client work, which I have been enjoying. This past week, I have been completing vigilance reports and literature searches for one of IMed’s clients to assist in the production of a clinical evaluation report.

How does working remotely a lot of the time feel different to remote studying?

I definitely enjoy remote working more, sometimes when studying you have to rely on people getting back to you and giving you instructions in regard to project work – which can get quite frustrating. Here at IMed I have found the communication between everyone to be frequent and helpful, meaning that I can dedicate my work hours to working as effectively as possible, which is important for me to feel useful and satisfied that I’m contributing.

And what do you do for fun?

I try and play sport as much as possible, specifically football and tennis – I watch a lot of sport too. I also really enjoy getting invested in video games; FIFA – obviously – but I also like fantasy games like Skyrim and Dead by Daylight.

What on earth happens in Dead by daylight?

Ha Ha! The game places famous Horror Characters in an Arena, from which I then attempt to escape; in a team with my mates. It’s tense and adrenalin filled – and totally exhausting! 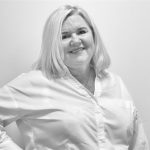 Click here to learn more about our Clinical Writing services: