How to advertise your medical devices in the UK and avoid enforcement. 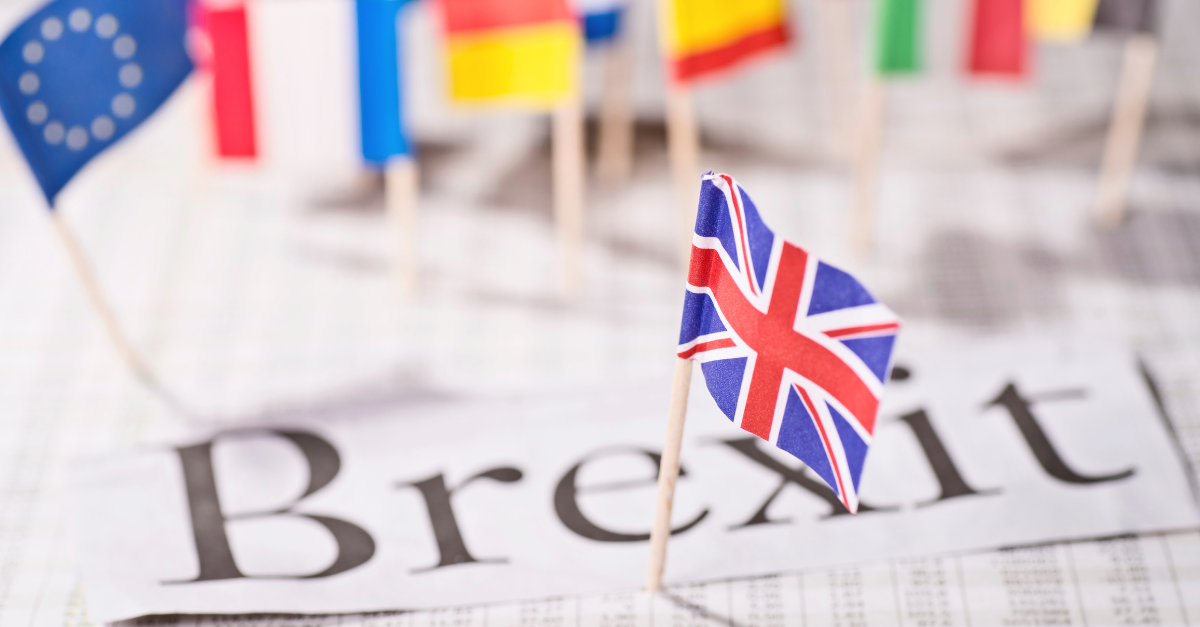 The control of advertising medical devices in the UK is based on a system of self-regulation. This is supported by the statutory role of the UK Competent Authority, Medicines and Healthcare products Regulatory Authority (“MHRA”), acting on behalf of the Secretary of State.

The MHRA has extensive powers to remove non-compliant medical devices from the market, as well as impose criminal sanctions for those manufacturers who present misleading claims in the labelling, instructions for use and advertisement of medical devices.

The MHRA’s authority is underpinned by a range of legislation and regulations upon which enforcement action may be based. They are,

·       The Business Protection from Misleading Marketing Regulations 2008 (the “BPRs”).

Under the MMDA, the MHRA has the powers for the most serious matters of non-compliance. They include,

–       Apply to Court for an order for the forfeiture of a medical device.

–       Issue a recall notice for a medical device provided that it is satisfied no alternative steps would sufficiently protect patients’ health or safety.

–       Under the MDRs a breach of notice (criminal offence) could lead to up to 6 months imprisonment and/or an unlimited fine.

–       Breach of notice under the MMDA (criminal offence) may lead to up to 51 weeks imprisonment and/or unlimited fine.

–       Civil sanctions (monetary penalties/costs) may also be imposed in addition to, or in place of criminal liability.

Under the MMDA, since 2021, criminal liability is now possible for company directors and they may now be proceeded against personally.

Beyond these Regulations, we also find a range of other relevant Authorities, Associations and codes.

·       The UK Code of Non-broadcast Advertising and Direct & Promotional Marketing (the “CAP Code”). This code determines the rules for non-broadcast advertisements, sales promotions and direct marketing communications and the code applies to all advertisers, agencies, and media. Link: Non-broadcast (CAP) Code

It is most likely that misleading adverts would be reported to ASA (rather than MHRA), often by members of the public, interested stakeholders or, by your competitors.

As the UK’s independent regulator for [Medical Device] advertising across all media, ASA will also proactively check the media to take action against misleading, harmful or offensive advertisements, sales promotions and direct marketing.

Powers of ASA include the ability to ensure that adverts be withdrawn or amended, and the advertiser must not use the approach again. The cases will be publicly listed and are often picked up by media channels and widely shared, so it is in your best interests to avoid such a situation.

You can avoid such situations by ensuring that you do not,

·       Encourage patients (or consumers) to use a product to excess.

·       ensure that the overall presentation of the device is not likely to deceive consumers about the benefits of a product.

·       Ensure that product claims (direct or inferred) are robustly supported by positive clinical evidence. (You will be asked to provide this at the time of any authority challenge).

To help you along the way, there is also some other voluntary codes that can help top keep you in good shape.

The Association of British Healthcare Industries (ABHI) is a trade association for the medical technology sector in the UK. ABHI have produced a voluntary Code of Ethical Business Practice which binds its members and which is enforced by the ABHI. This code includes guidelines on advertisements and promotions aimed at Healthcare Professionals. ABHI have also produced specific Guidelines for ‘local country’ Medical Device Advertising (June 2021) which also covers countries outside of the UK.

Whilst the Association code is not legally binding, it should be regarded as best medical devices advertising practice. Link: PAGB Medical Devices Consumer Code (2019)

If you have any questions relating to claims or advertising of your medical devices or borderline products, come and talk to us at hello@imedconsultancy.com 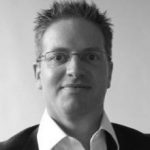 Click here to learn more about our Medical Device Services: